Alexander Sutherland Neill was a Scottish educator and writer, founder of Summerhill School, where he advocated children’s freedom in school education. It was also one of the pioneers of democratic processes in schools. 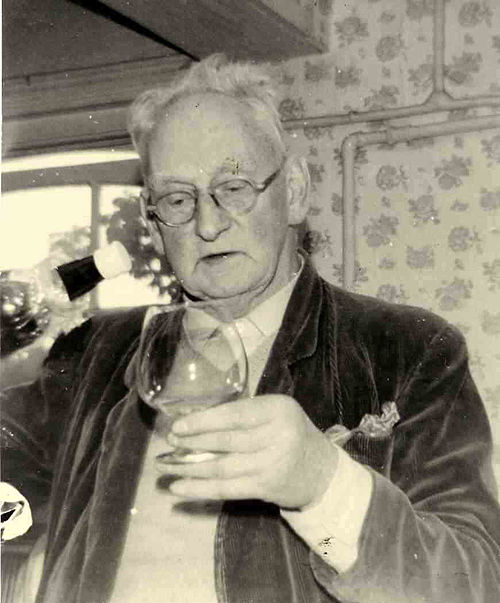 Critic of the scientist views of Cartesian positivism and the exaltation of learning methods, he proposed as an alternative to value sensitivity and affection, which generates happiness and motivates learning.

In 1921, following several experiences, he founded the Summerhill School. In educational theory, we note the influence of Reich’s psychology that defended the need to create happiness in children so that they feel free. The learning model is based on freedom and responsibility.

The method had several convergences with some theories of educational change, such as the New School, but which accused of not taking into account the need for social change. Alternatively propose cognitive development to the development of sensations and affects.

The educational model does not require the attendance of curricular classes. Each student should choose, from the classes that take place, those that interest him or her, or develop autonomous work. This environment of freedom and responsibility will allow us to consolidate the development of necessary and relevant learning.